This is the first in a series of occasional Wednesday posts designed to document the construction of the new Fort McHenry Visitor Center. Early in the process, the statue of George Armistead, which stood on the east side of the old visitor center, pictured directly below, was dismantled and moved to a location just south and east of the new building’s site. 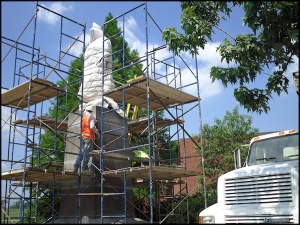 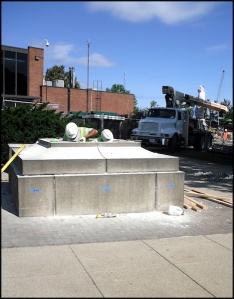 Born on April 10, 1780, in Caroline County, Virginia, George Armistead was one of five brothers, all of whom later served in the War of 1812. On May 18, 1813, while serving as an artillery officer at Fort Niagara, New York, he took an active part in the American attack on Fort George across the Niagara River in upper Canada and was accorded the honor of delivering the captured British flags to President James Madison. On his taking command of Fort McHenry in June 1813, Armistead ordered a flag made “so large that the British will have no difficulty in seeing it from a distance.” He earned his enduring place in American history under that flag at Fort McHenry whose stalwart defense of Baltimore against British attack in 1814 inspired Francis Scott Key to write “The Star-Spangled Banner.” Armistead remained in command of the fort until his untimely death at age 38 on April 25, 1818. He is buried in Old St. Paul’s Cemetery, Baltimore, Maryland.

The company contracted for the complicated task of moving the George Armistead statue, Lorton Stone, of Springfield, Virginia, is family owned and operated, with a history in the stone business that runs back several generations. It was obvious they took extreme care — and pride — in the project. Their work history involves everything from the renovation of the Washington Monument to construction of marble lobbies in commercial buildings. They have the experience and skill to tackle any project related to stone masonry, from historical restoration to marble mosaics. For more information about Lorton Stone, click on the sidebar link under the “Business” tab. 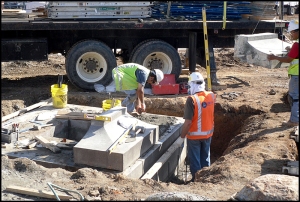 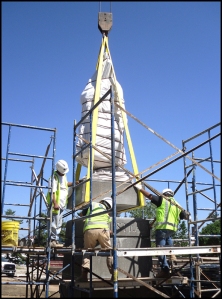 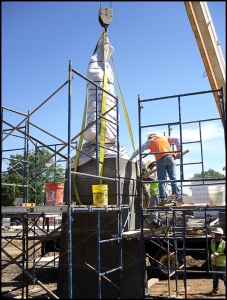 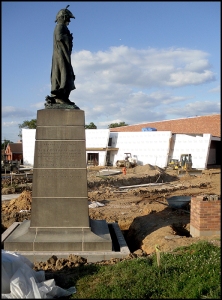 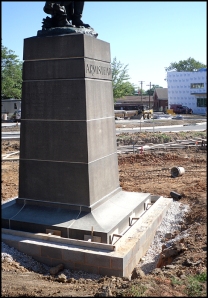 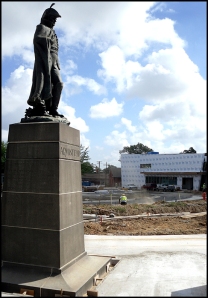