Sometimes I grab a shot of something just because I like the color or there’s something vaguely appealing about it.  I’m hoping that the thing together with it’s context will make an interesting photo.  Often it doesn’t, and I find I have a picture I can’t do anything with.  But I still like the part of the picture that attracted me in the first place.  I came up with these pictures because I wanted to have some fun and salvage the interesting parts of uninteresting pictures.  I called them “Modern Art” because eliminating the context of a photo often makes it “non-representational”— or even incomprehensible—which in modern art is sometimes considered a good thing. 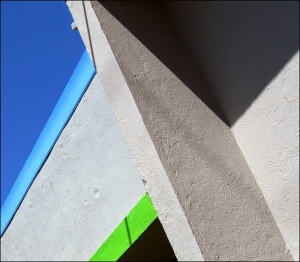 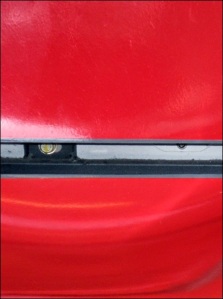 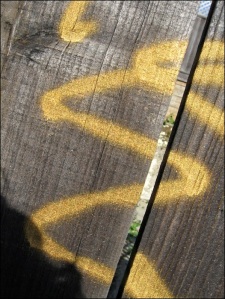 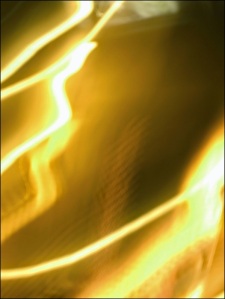 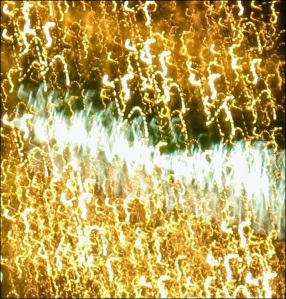 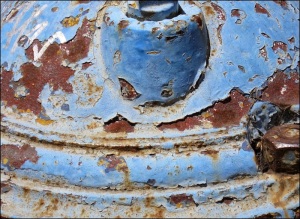 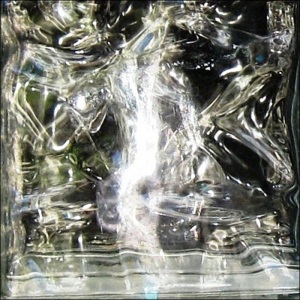 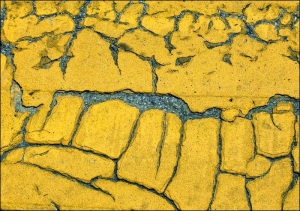 Catherine Bruce is a mostly-retired software developer who gave up film photography when she claims she stopped improving.  When Doodlemeister.com persuaded her that it’s not necessary to agonize in advance over what the photos will look like, she became more interested in snapping pictures with her digital camera.  She still has a weakness for symmetry and order, but is working on developing a “hip-shot” mentality.

This entry was posted on Tuesday, May 20th, 2014 at 10:58 am and is filed under art, composition, images, photography, pictures. You can follow any responses to this entry through the RSS 2.0 feed. You can leave a response, or trackback from your own site.

One Response to Modern Art?