A client of mine, the writer Bob Hale, recently sent this email:
Hi. Jim,
Have a great Thanksgiving!
I especially enjoy this holiday because my great-great-grandmother, in the midst of the Civil War, persuaded President Lincoln to establish Thanksgiving as a national holiday. Before that it was celebrated at different times in different states.
She was also editor of the first national women’s magazine.
Bob
Note: The following is my edited version of a post from Biography.com 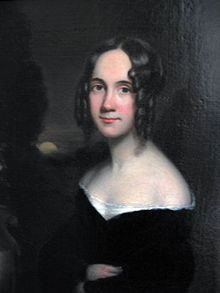 On October 3, 1863, President Abraham Lincoln issued a proclamation setting aside the last Thursday in November as a national day of thanks, setting the precedent for the modern holiday we celebrate today.

Much of the credit for the proclamation should go to a woman named Sarah Josepha Hale. A prominent writer and editor, Hale had written the children’s poem “Mary Had a Little Lamb”  in 1830, and helped found the American Ladies Magazine, which she used as a platform to promote women’s issues. In addition to her publishing work, Hale was a committed advocate for women’s education (including the creation of Vassar College in Poughkeepsie, New York).

She had grown up regularly celebrating an annual Thanksgiving holiday, and in 1827 published a novel, “Northwood: A Tale of New England,” that included an entire chapter about the fall tradition, already popular in parts of the nation. Hale often wrote editorials and articles about the holiday and she lobbied state and federal officials to pass legislation creating a fixed, national day of thanks on the last Thursday of November—a unifying measure, she believed that could help ease growing tensions between North and South. Her efforts paid off: By 1854, more than 30 states and U.S. territories had a Thanksgiving celebration.

She continued to write editorials on the subject, urging Americans to “put aside sectional feelings and local incidents” and rally around the unifying cause of Thanksgiving. Abraham Lincoln himself called for a day of thanks in April 1862, following Union victories at Fort Donelson, Fort Henry and at Shiloh, and again in the summer of 1863 after the Battle of Gettysburg.

Shortly after Lincoln’s summer proclamation, Hale wrote to both the president and Secretary of State William Seward, urging them to declare a national Thanksgiving, stating that only the chief executive had the power to make the holiday, “permanently, an American custom and institution.” Within a week, Seward had drafted Lincoln’s official proclamation fixing the national observation of Thanksgiving on the final Thursday in November, a move the two men hoped would help “heal the wounds of the nation.”

After more than three decades of lobbying, Sarah Josepha Hale (and the United States) had a new national holiday.

Footnote: In 1939, President Franklin Roosevelt briefly moved Thanksgiving up a week, in an effort to extend the already important shopping period before Christmas and spur economic activity during the Great Depression. Several states followed FDR’s lead, others balked, with 16 states refusing to honor the calendar shift. Just two years later, in the fall of 1941, the U.S. Congress passed a resolution returning the holiday to the fourth Thursday of November. 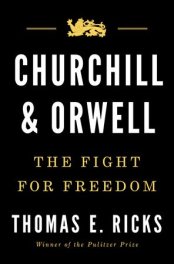 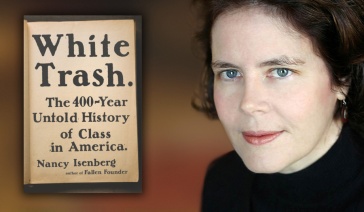 “The pursuit of knowing was freedom to me, the right to declare your own curiosities and follow them through all manner of books. I was made for the library, not the classroom. The classroom was a jail of other people’s interests. The library was open, unending, free.”

Between the World and Me 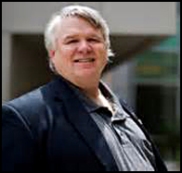 “Love, friendship, respect, do not unite people as much as a common hatred for something.”