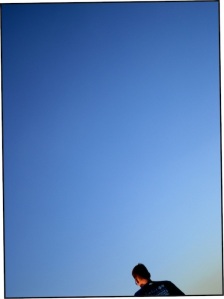 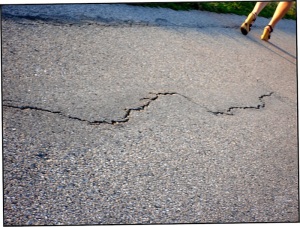 The “Hip Shots” series of Doodlemeister.com photographs will feature images that were grabbed “on the fly” with little or no regard for framing and focus. The object of the exercise being to create dynamic pictures, not perfect ones. With this ” shoot-from-the-hip” method, the more frames  exposed, the better the chances are that you’ll come up with something interesting—a related series that can be arranged as a three-image post. If you’d like additional tips for using the technique, or to submit your own pictures, drop a question or note in the “Leave a Comment” section, below. Meanwhile, click on these images for a larger view, and click the “Hip Shots” tag above for more examples. Tune in next Friday for another post in the series.