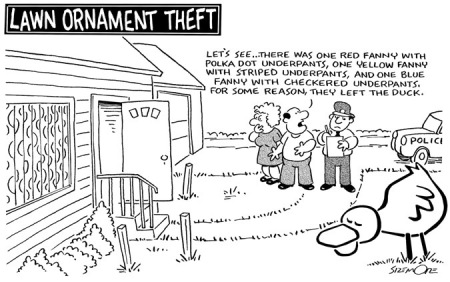 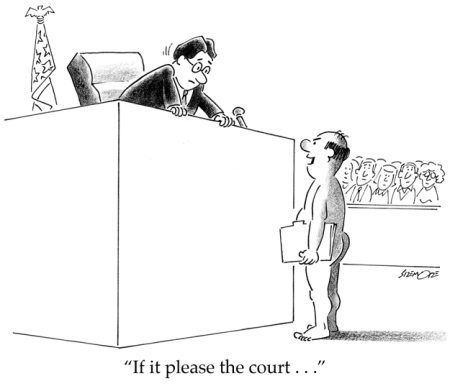 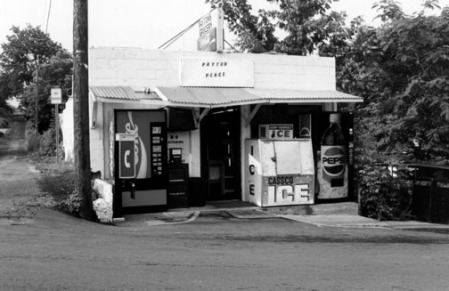 The next morning Bernie showed up at the police station and Fred laid out his plan. Fred, eight months Bernie’s senior, tall and handsome, had taken the younger boy in tow in their freshman year of high school. Now, as adults, Fred the mentor with Bernie as supplicant were roles they continued to play. Fred explained that his drug enforcement department had been given a federal grant to conduct an investigation which he hoped would nail the town’s lone drug dealer, but he needed insider help. Fred also knew that Betty was fresh out of Goochland, knew of Bernie’s history with her, and Helen had updated him on Bernie’s positive progress to becoming a model husband and citizen. In Fred’s view, all this made Bernie the natural candidate for undercover police work. Betty would be the bait to set up the sting. Fred was sure Bernie would go along with the program as pay back for the many times he, Fred, had kept Bernie out of the can. So he was surprised big-time when Bernie flat-out refused to get involved. “Trouble’s not what I’m looking for,” Bernie said, sounding for all the world like a country song lyric, “trouble’s where I’ve been.”

Fred just smiled and continued laying out the plan, waiting for the right moment to play his ace in the hole. He told Bernie that his assignment, should he agree to assist the authorities in their quest to rid the community of the illegal substance operation being fronted out of Rexton’s convenience store, his task would be to lure Betty to Chuck’s apartment, then have her call Rexton’s and instruct the owner to deliver some fine white party powder. Once the viper showed up with the goods and they had the transaction on videotape, his squad of highly trained cops would take it from there.

“Things are different now,” Bernie said. “It’s not like the old days. I don’t have nothing to do with that woman.” He was getting more and more upset. “When Betty went to jail I expected it would be the last I seen her. Honest. Especially when the rumor got around she was stabbed dead in a lesbo love triangle in her cell. That’s exactly what I told Helen, and she believed it. Shit, I believed it, too. And that’s how I want to leave it.”

Bernie was almost like a brother to him, but over time Fred had developed a commitment to law enforcement stronger than blood—at this point in his career he would have nabbed his mother for dealing, too, if she didn’t have a really good excuse—so without a pang of conscience he smiled and played his trump card. In his soothingly official voice Fred informed Bernie that Chuck was already in on the sting, had even been deputized, and Fred described the tiny surveillance camera they had planted in Chuck’s VCR. When Bernie heard that news he went as pale as an Allman Brother and sat down. Fred asked if he would like to see a playback of the threesome action the camera had recorded the night before. Bernie barely had the strength to shake his head. When Fred inquired if Bernie had changed his mind about cooperating with the investigation, all the defeated man could do was nod.

A week later, as the trio of Bernie, Betty and Chuck await the drug drop-off, Betty’s last words on earth are recorded by the camera in Chuck’s VCR. Later, they will be presented as evidence at the inquest into the killings. In the grainy, slightly out of focus image, we see Bernie and Betty on Chuck’s davenport. Chuck is off to one side, only half in frame, sitting on the arm of the sofa. Bernie says to Betty, “O. K., girl—it’s true—we’ve seen a lot of miles together, and it’s still fun, but after this, that’s it.”

Betty smiles. “Whatever you say, Bern.”

Leaning into the frame, overacting for the camera, Chuck points at Bernie and says to Betty, “He might be my buddy but he don’t speak for me.”

Bernie ignores Chuck and continues to Betty. “Even good times have to end, baby—from here on out you’ll just have to find another ex-sweetheart to party with instead.”

“Right you are,” Betty says. “After today we will go our separate ways.”

At this point in the surveillance tape there is a knock on the door.

The final part of My Wife Thinks You’re Dead will post tomorrow.